My Life, My Passion! 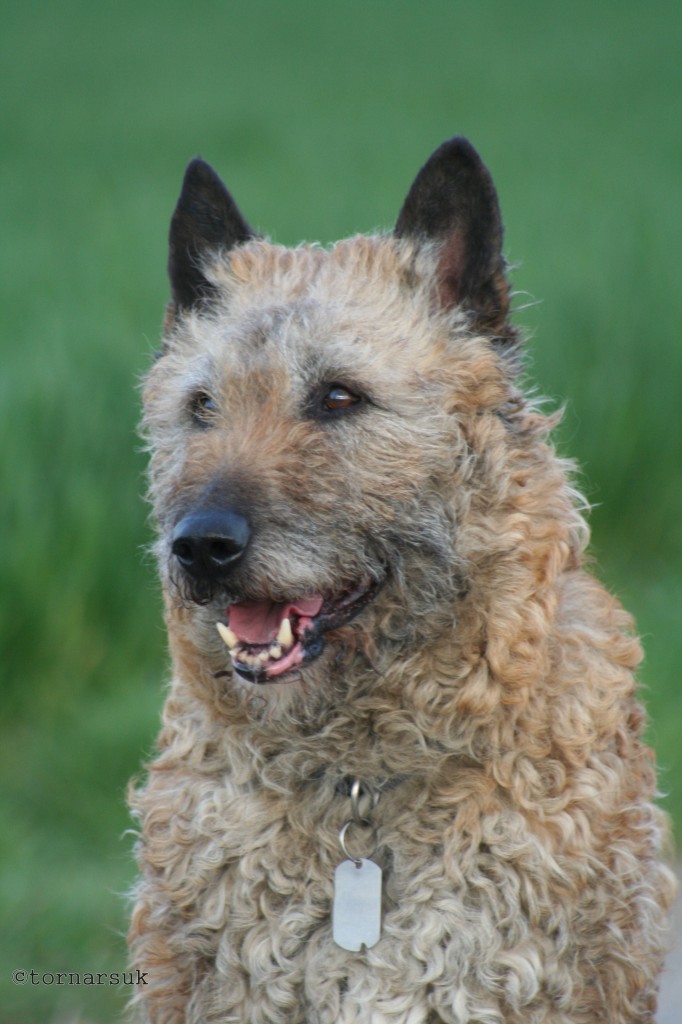 What happened to our Boy
Sunday evening 2nd april Ton took Boy for a walk, where Boy suddenly collapse.
He called me, I took the car to pick them up and straight to the vet.
The vet took some blood samples and gave him a few injections,
Monday they made echo and some X-rays, but nothing strange to see.
Boy only showed us he was tired,
Tuesday he became sicker, in the evening new visit at the vet, where he got some new medication,
we decide to do wednesday a new blood test to see how his kidneys were,
we were shocked to see the results! they gave up, while they were good on monday
I made a appointment for later that day to put him to sleep at home,
it seemed we lost the fight before we got answers to what made him so ill.
I took him home so the others could say goodbye to him,
I just arrived at home when hubby came inside and said there is blood on the floor, it was from Boy!
so we took him in the car straight to the vet, because he was in trouble with his breathing,
there we’ve let him go …. :'(

He was a great dog for us, honestly but strong minded!
he was a great friend for Nicky and Faye.
and especially Hubbies best friend!

My Life, My Passion!